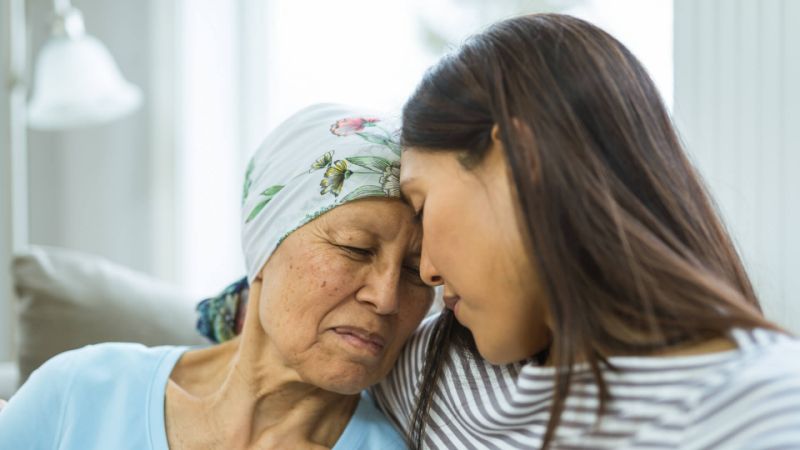 Memories of My Mother

As I contemplate my life as a mother, I can’t help thinking about my own mother. It has been decades since she passed away in my arms. It was several days before a major high school examination. She had been suffering from an incurable disease. She first fell sick when I was a young child of only six years, and it was something I couldn’t quite understand at that time.

My mind now drifts to when her funeral was over and I was going through her things to clear up her room, the cupboards, and her drawers. I remember two things distinctively. First, was a little yellow notebook which housed names and telephone numbers. On the front of this sunny notebook was a phrase she wrote about how lonely and isolated she felt. There was also a picture of a little girl sitting alone with a butterfly fluttering above her. It made me think about how bewildered she must have been when she was battling her decade long illness, and how uncertain everything was for her.

The second thing I remember were the three letters written to her from a woman called Carol in Singapore. As I remember it, mum and Carol never met in person. Mum’s sister had introduced them to each other via a letter one day, and they kept up a correspondence for a while.

As I looked through the letters that day, a photo fell out of one of the envelopes. In that photo, Carol was all bundled up (it looked cold) and standing in front of Trafalgar Square with pigeons taking flight around her. Knowing my mother, she would have held that photo close to her heart, as her own imagination would have soared above the clouds, picturing herself in Carol’s shoes in London. She would be with her man, Mr Walls (totally imaginary), who would chat with her and make her laugh.

Carol wrote those letters to encourage my mother during her dreadful illness. Her letters were full of cheerful notes about what was happening in her life and encouraging words to bolster my mother’s faith in God. As a child, I was unable to be of help to my mother emotionally and I was glad for this woman who gave some hope and compassion to another woman across the straits.

I wish that I had more of my mother. I have forgotten what she looked like, and the sound of her voice. It was a long time ago, but I keep thinking how lovely it would if my own children could have some memory of her. I wish she would have left something for me, just for me… to tell me something, anything. Perhaps some words of wisdom, some encouragement, some advice about life or tips on being a woman.

We never truly know how much time we have left, or the impact we have on other people.

As I contemplate my own journey, I want to leave something—a message—for my kids and for the people I love. While it may be hard to do so, I also know it will be worth it for those I leave behind. You see, I have just been diagnosed with terminal cancer and my first reaction was, “But I have a son!”